From the developers of Action Henk, Descenders is a fast-paced extreme downhill biking game that's easy to pick up, but difficult to master. Features: Procedurally generated worlds: Take on different jumps, slopes and hillbombs every time you play Freestyle bike controls: Control every subtle movement of your rider, with an in-depth physics system made for...

Daxter Affiliate
Earn € 1.02 when someone buys this product using your link! 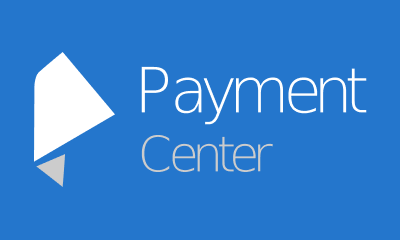