In the distant future, the X universe faces a period of profound and irrevocable change. While the universe stumbles towards an uncertain future, countless adventures await as new enemies rise in search of power. Enter a young adventurer and his unlikely female ally traveling in an old, battered ship with a glorious past - two people alone against the... 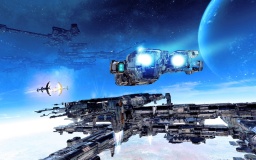 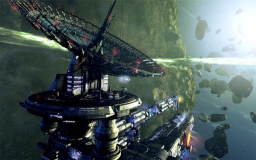 Daxter Affiliate
Earn € 0.43 when someone buys this product using your link!