It's the kind of town where you dig your own grave prior to being shot in the head and left for dead... and that's before things really get ugly. It's a town of dreamers and desperados being torn apart by warring factions vying for complete control of this desert oasis. It's a place where the right kind of person with the right kind of weaponry can really... 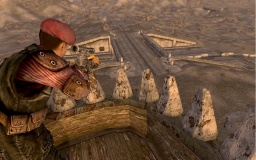 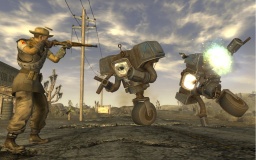 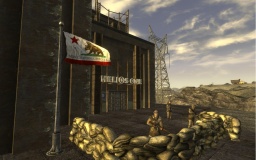 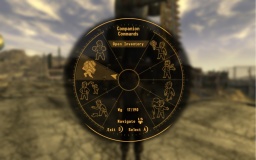 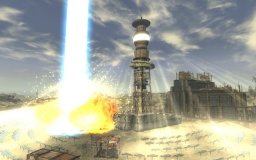